Close
Home > Blog > How can a lawyer help me build a strong DUI-defense?

How can a lawyer help me build a strong DUI-defense? 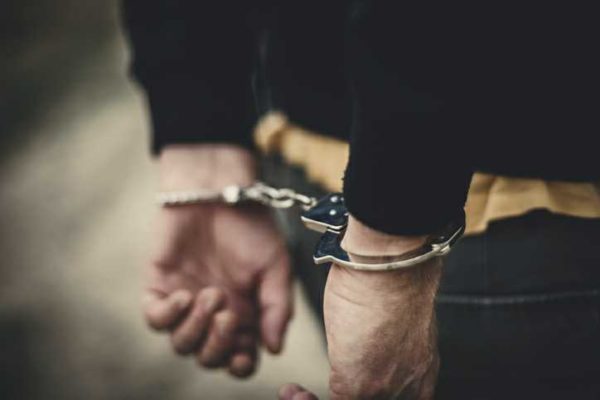 If you were arrested and charged with a DUI, it may seem like the odds are stacked against you. You may feel like your life is about to change for the worse. You may find yourself behind bars and without transportation for a long time.

After your arrest, you may have been booked at the police station where you may have performed mandatory chemical tests (such as a blood test). The results may have shown that you were driving above the legal blood alcohol concentration (BAC) limit.

Once you appear in court, it's your word against the police officer's. The court will likely take the side of the police officer who arrested you, especially if there isn't enough evidence proving your innocence. Without an experienced DUI defense attorney on your side, it's highly unlikely your charges will be dropped.

What are the penalties for drunk driving in Michigan?

Under Michigan law, you could face harsh consequences for a first-time charge of operating while intoxicated (OWI).

Penalties for a first offense include:

The penalties increase for second or subsequent offenses.

Consulting with a defense attorney

After you have been arrested and booked at the police station, it's critical that you are informed of your rights. Consulting with an experienced DUI defense attorney is a good start. The sooner you speak with an attorney, the greater chance you may have of reducing or eliminating the charges.

During your initial consultation,  your attorney may ask you about your arrest, any statements you made to police, and any evidence the police may have gathered against you (such as a roadside test or in-station test). You may be informed of your rights, including your choice to remain silent during any questioning or in court.

Can the evidence against me be disputed?

After gathering the details surrounding your arrest, your attorney will need to devise a legal strategy to help you fight the charges.

For example, if the breath test you took rendered a BAC reading of 0.08 percent or greater, the prosecutor may depend heavily on that evidence to convict you.

Breath test and blood test results can be disputed, especially if your results were barely over the legal limit. Your attorney may argue that these devices aren't foolproof. In fact, charges have been dropped before due to faulty breath test results.

In addition, your attorney may challenge the police officer's probable reason for pulling you over in the first place. Since sobriety checkpoints are illegal in Michigan, police can't just pull you over on mere suspicion that you had been drinking. Police can only pull you over if you committed a traffic violation.

If you were arrested, don't take a chance with your freedom. Let our attorneys conduct an investigation, gather the facts, and leave no stone unturned in the process. Contact Manley & Manley to learn more.