Close
Home > Blog > Is It Illegal to Film Police in Michigan?

Is It Illegal to Film Police in Michigan? 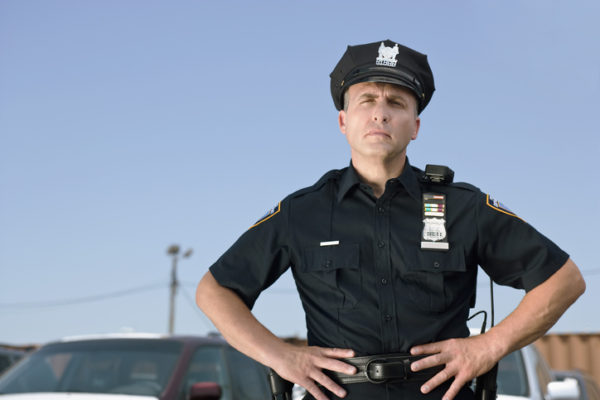 Video that appears to show a Michigan police officer charging at a person filming him during an encounter is raising new questions about whether it is legal to record on-duty cops.

For the record: Yes, in general, you do have the right to film on-duty officers in public spaces. As long as you do not interfere with their work, the Constitution protects your right to monitor the police.

You wouldn't know this, however, the way some officers react when people start recording on their smartphones. At Manley & Manley, our Michigan criminal defense attorneys receive a lot of questions from people who have attempted to film police encounters.

In late February 2022, for example, a Utica police detective sergeant was put on leave after an online video appeared to show him swearing and charging at a man who was filming him, according to local news reports. The encounter involves three police officers responding to a complaint of a man "threatening" and filming others at a gas station. Those who made the video and posted it online are Youtubers with channels dedicated to filming on public property. The self-described "First Amendment auditors" deny threatening anyone.

The confrontation with police allegedly involved the men refusing to answer officers' questions. At one point an officer allegedly swats a smartphone out of one of the Youtuber's hands. The ones doing the filming appear to use a slur against one of the police. Later on, when the Youtubers visit the police station to file a complaint against the officers, they are allegedly told to leave. The incident is under investigation.

Your right to film the police

More and more, police officers are being required to wear body cams, and citizens' videos of police encounters are being used to review and address police conduct.

You should know that in Michigan:

If you've been arrested, knowing your rights is an important part of protecting your freedom. But knowledge only goes so far.

When you're facing charges in Michigan, Manley & Manley gets to work for you. Our law firm has more than 25 years of experience fighting for people accused of DUI, assault, sex crimes, thefts, murder, drug offenses, and white-collar crimes like fraud and tax evasion. We also represent clients who have been wrongfully arrested.

If you need a criminal defense attorney, contact our law firm for a free case evaluation. A member of our team will listen to the details of your case, explain how the law applies to you, and help you understand your legal options.

We are available 24/7: Contact Manley & Manley to schedule your free case evaluation today.