Close
Home > Blog > Watch out. Police will be looking for DUI offenders this holiday season.

Watch out. Police will be looking for DUI offenders this holiday season. 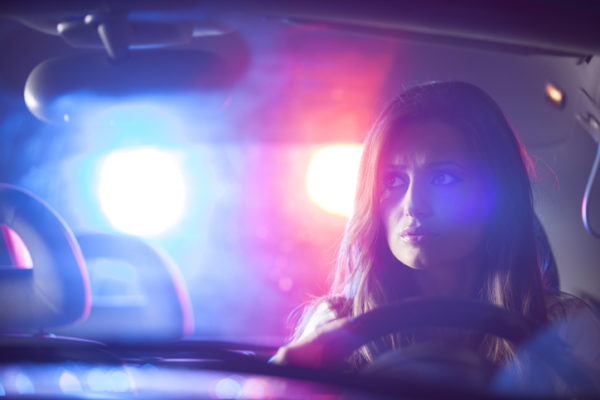 Planning on attending a family gathering or work party this holiday season? If so, take warning. Law enforcement officers throughout the state of Michigan will be extra aggressive when it comes to catching DUI offenders.

Be prepared for more DUI enforcement

At the end of 2018, the Michigan State police launched a campaign dubbed "Drive Sober or Get Pulled Over," in which they arrested more than 200 drunk drivers statewide.

More recently, the Drive Sober or Get Pulled Over campaign was launched on Labor Day Weekend, as state and local police worked longer hours and added extra patrols. As we approach the holiday season and year's end, we can expect the police to do the same.

While it's commendable that police are working to keep our roadways safe, sometimes innocent people get caught up in the middle of aggressive DUI crackdowns. It only takes an officer's misjudgment to lead to an arrest.

It starts with an observation of driving behaviors. If you commit any kind of traffic violation, such as speeding, failing to come to a complete stop at a stop sign, or forgetting to turn on your headlights, an officer will likely use this as an opportunity to pull you over. Even minor errors, such as taking a wide turn or driving too close to the yellow line in the road, can prompt a traffic stop.

Here's what to expect if you are stopped

Once you've been stopped, the officer will request your driver's license and registration and ask you some questions. During this time, the officer will observe your behavior and look for DUI clues, like slurred speech and the smell of alcohol. In addition, anything you say to the officer can be used as evidence and even construed as guilt.

If the officer suspects that you were driving drunk, you may be asked to complete a field sobriety test and/or breath test.

If an officer still believes that you may be under the influence of alcohol, you will most likely be asked to blow into a breathalyzer. Refusing to take a preliminary breath test can result in a $150 fine, in addition to court costs. Breath tests, however, can be disputed. The devices are not foolproof and often make erroneous readings that can result in an arrest.

Stay safe and be careful when traveling this holiday season. If you are arrested for DUI, don't hesitate to consult with an experienced Michigan DUI attorney as soon as possible. Attorney Michael P. Manley has nearly three decades of experience helping those arrested for DUI fight the charges in court. To learn how he can help you, contact us online and schedule your free case evaluation.