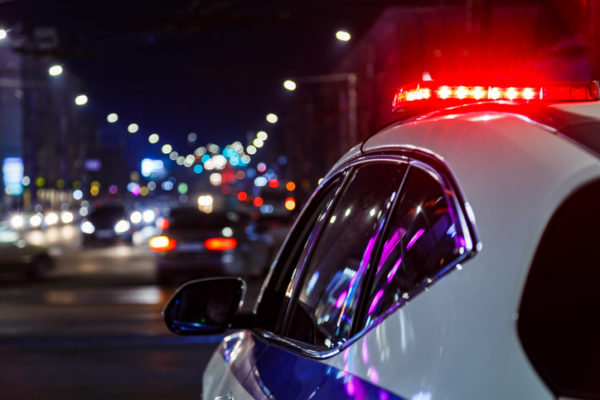 A DUI defense attorney can identify police errors and protect your rights.

If you have been charged with driving under the influence (DUI) of alcohol by local police or a state trooper from the Michigan State Police, you might think you don’t have a lot of legal options.

But you might not realize that law enforcement officials sometimes make mistakes when making a DUI arrest. And when that happens, people charged with DUI may be able to have their charges dropped or dismissed.

That’s why it’s critical that you understand some of the mistakes police officers make during a DUI arrest. Below, you can learn more about some of the more common errors. And if you think a mistake occurred during your arrest, make sure you talk to an experienced Michigan DUI defense attorney as soon as possible to learn more about your legal rights.

What mistakes do officers make during drunk driving arrests?

There are many common errors police officers and state troopers make when arresting someone for driving under the influence of alcohol in Michigan. These mistakes can make a big difference in the outcome of your legal case, resulting in a dismissal or an acquittal, in some cases.

These are just some mistakes local police and Michigan State Police troopers sometimes make before, during, or soon after a DUI arrest. If any of these situations occur, make sure you talk to a DUI defense lawyer right away. You may have more legal options than you realize.

Learn how a Michigan DUI defense attorney can help.

The impact of a DUI conviction in Michigan can change your life. Depending on the circumstances of your arrest, you could be fined, lose your driver’s license, and perhaps even be sentenced to time in prison. This is especially true if it’s your second or third DUI conviction.

Make sure you know your rights. Talk to an experienced Michigan DUI defense lawyer at Manley & Manley in Flint, MI. Our law firm has been fighting for the rights of people charged with driving under the influence in Michigan for years. As a result, we know Michigan’s DUI laws and what police are allowed (and not allowed) to do.

If you have been charged with DUI in Michigan, contact us and schedule a free case evaluation.